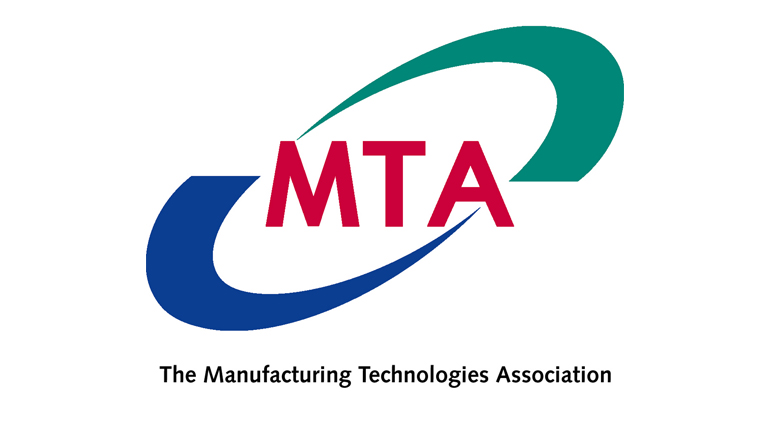 Manufacturing accounts for nearly a quarter of the economy and more than 7.4 million jobs depend on it according to new research commissioned by the Manufacturing Technologies Association (MTA).

For the first time ever, the study by world leading economics consultancy Oxford Economics has taken into account the full impact of the UK’s manufacturing economy, including the indirect effect of increasingly complex supply chains and the induced effect of the spending that manufacturers wages create in the economy.

“This report clearly demonstrates that anyone who says that manufacturing doesn’t matter much to the UK’s economy is badly mistaken,” explained James Selka, CEO of the MTA.

“The figures that people often quote setting manufacturing alongside the service sector miss the point that a huge part of the service sector – from logistics, to research, to catering – serves manufacturing. The impact is felt far outside factory gates in offices, laboratories, shops and warehouses right across the country. For every £1 million the manufacturing sector contributes to GDP itself, it creates another £1.5 million elsewhere in the UK economy and for every direct job within the sector, another 1.8 are supported elsewhere in the UK economy”

He continued: “Manufacturing creates a wealth that is irreplaceable and we need to make sure that Government policies promote and grow it.”

As well as the headline figures on the impact of the sector there are fascinating insights into the true impact of manufacturing.

The MTA Report includes statistics around industry’s contribution to the UK’s export performance (48% of exports are manufactured goods) and R&D investment, with manufacturers accounting for nearly 70% of the total spend.

It also reveals that manufacturing productivity is £67,000 per year (higher than the UK average of £56,700) and that the median wage in industry is £27,400 – meaning that on average manufacturing workers take home 19% more than other workers.

“There is an opportunity, through the Industrial Strategy, to increase productivity levels further still and to help the UK economy grow and boost our exports by encouraging manufacturing investment to take advantage of new technologies such as Big Data, AI and Additive Manufacturing,” added James.

The True Impact of Manufacturing was launched today at the opening of MACH 2018, the UK’s largest industrial trade exhibition.

More than 75,000 delegates are expected to visit the NEC in Birmingham over the course of the next five days and they will see the latest technology from over 500 exhibitors.

Everything from the latest design software and industrial 3D printers to robots that can work safely alongside humans will be on display at the event, which will also feature its largest ever Education and Development Zone to attract students and promote Science, Technology, Engineering and Math (STEM).

MACH 2018 will be opened this year by Sir Ben Ainslie, the most successful sailor in Olympic history with medals won at five consecutive games.

He will be providing an insight into the growing importance of design and manufacturing in competitive sport.